Have you heard the phrase "time kills all deals"? Well, so does complication. In part 2 of our series on becoming a good negotiator, I explain one of the best strategies I've ever learned that saves time and simplifies almost any negotiation.

The strategy is counterintuitive and because of that, has consistently given my clients and me an almost unfair advantage.

I have to talk about cars to get you there and I promise I won't trigger any used-car salesperson vibes! In a few minutes, you're going to have a powerful new trick up your sleeve.

Very few people ever ask me how to become a better negotiator. But I work on it with my clients all the time - and often they don't even know that's what we're doing.

Today we start a series on my best negotiation principles and tactics.

Have you ever felt stress while working to get an agreement on a sales contract for your client? Would you believe me if I told you I can quickly teach you how to eliminate it?

In fact, I can do that in 6 minutes and 11 seconds. Watch the video and get happy!

I can always use your help connecting with new people. Who do you know who could benefit from this message? Please leave a comment, let me know what you thought , then tag a friend!

None of them pretended it was easy. In fact, we heard some gut...

Why I changed my name

If you knew me before January 2019, my name might look funny to you. How many people have your same name? That last time I checked, 17 people in Austin alone have MY first, middle and last names! My name is so common it created a little internets problem. Getting my own URL or name on social media has been a constant issue. Here's how I finally fixed it! 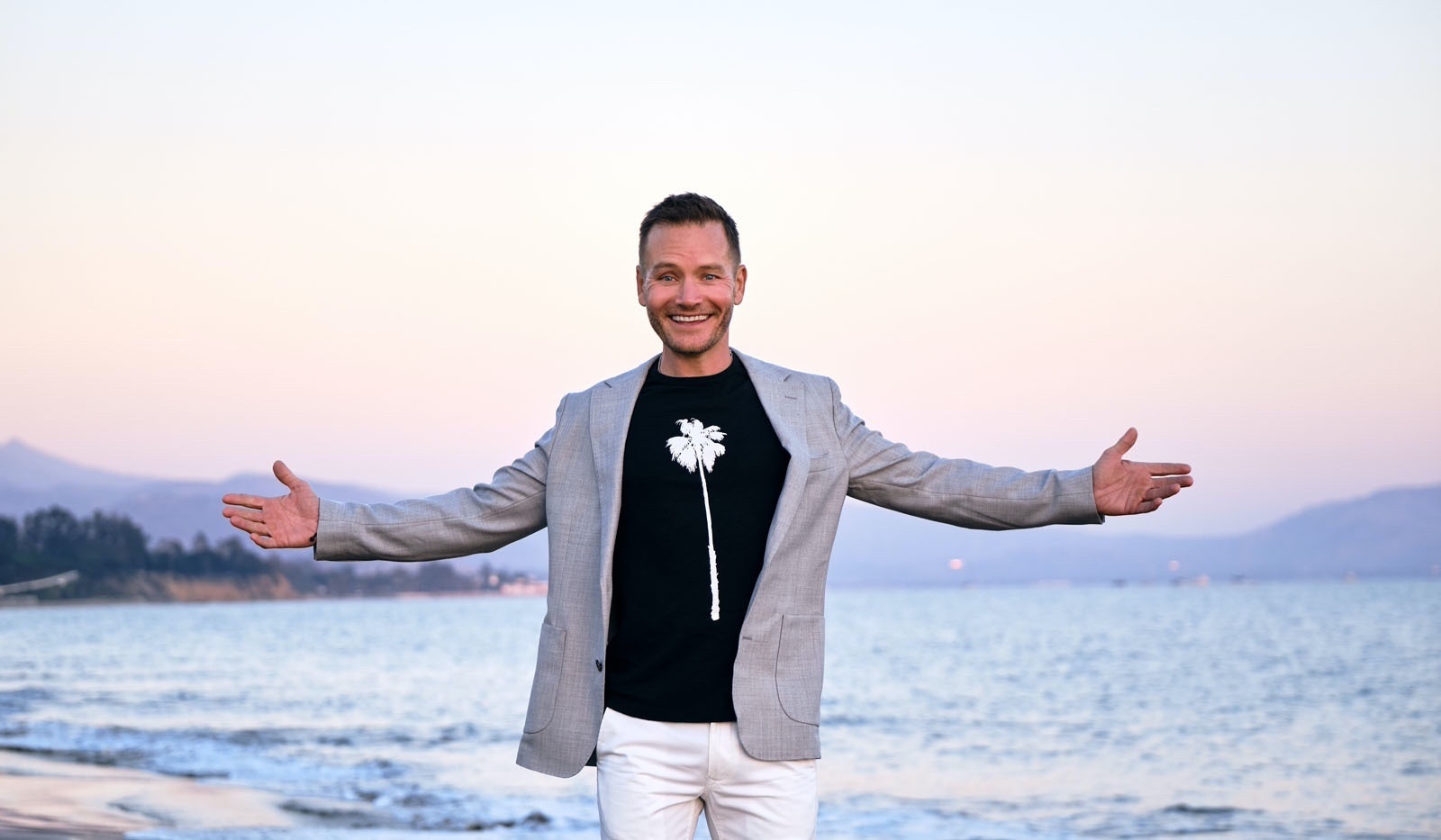 Start the week on a positive note! 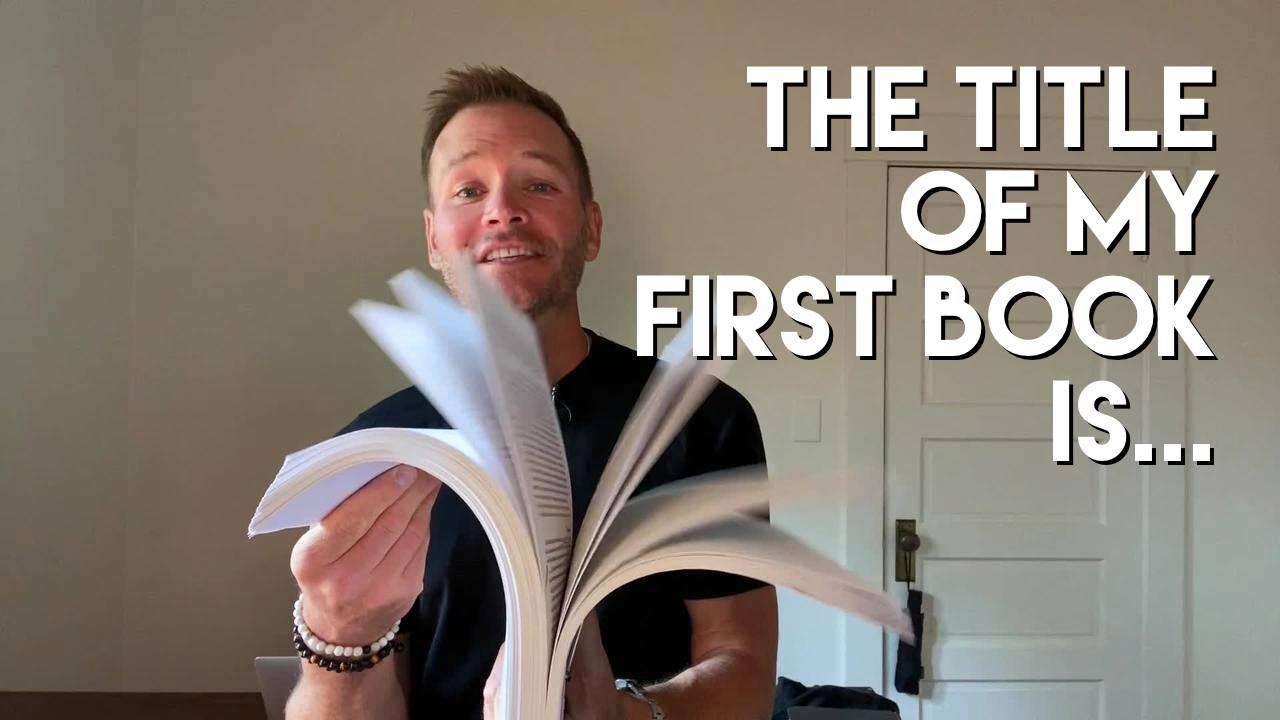 How To Build The Career Of Your Dreams In Any Economy

Sign up to be notified when the book is officially launched (December 2020) and get my best coaching tips on building the career of your dreams delivered free to your inbox every Sunday.